The Elephant Retirement Park Phuket has been open for a few months now and we have gained 5 new elephants!

The first addition to the park after the 3 originals, Sophie, Bua and Diamond was the pregnant female elephant Nam Mon. Nam Mon also suffered a fall into a gorge while working prior to becoming pregnant. Noi and the team have been able to negotiate her release from the riding park, hence her currently living at the Elephant Retirement Park Phuket. She is actually due to have her baby in October 2017, thus the addition of a ninth elephant is coming up quickly!

Later, Nam Mon’s biological sister, Lucy and her son, Peter arrived at the park to join the current 4 elephants.

The two newest additions to our park are Lucky and Bai Bua. These two wise old ladies are 50 and 65 years of age and encapsulate the mellow, relaxed, calm and kind nature elephants can obtain.

For additional information on the 5 new elephants, please go to the “Our Elephants” tab on the website.

As predicted, the half-day elephant programme is the most popular one. This includes 3.5 hours of feeding of all of the elephants, the mud-spa treatment, the shower in the fresh-water pond area, as well as the sand treatment, which elephants do by themselves.

Currently, in October 2017, there is still construction going on in order to create the best possible huts for all of the elephants, as well as having excellent facilities for those visiting to use. For example, as the park is becoming increasingly more popular, we have to expand the number of showers & toilets, hence the construction to build more, making the park more accommodating for our visitors.

One of our original elephants, Sophie is quite unhealthy, as she became an orphan due to her mother passing away when she was only 5 months old. She is currently one and a half years old but is extraordinarily small for her age. She is currently free to move around, though having her mahout follow her 24/7. She isn’t allowed to go into the mud-spa treatment or shower with the other elephants as she has hurt her left leg thus it being unsafe for her to be among all of the other elephants. Sophie is working hard to recover quickly with her mahout doing everything he can! One thing Sophie absolutely adores is soymilk! One can use a bottle to feed her the soymilk for the small amount of THB 100.

We are overjoyed that so many of you have already visited the Elephant Retirement Park Phuket. We are just as excited to see more of you come to feed, and play with the elephants in a way that is safe for everyone! 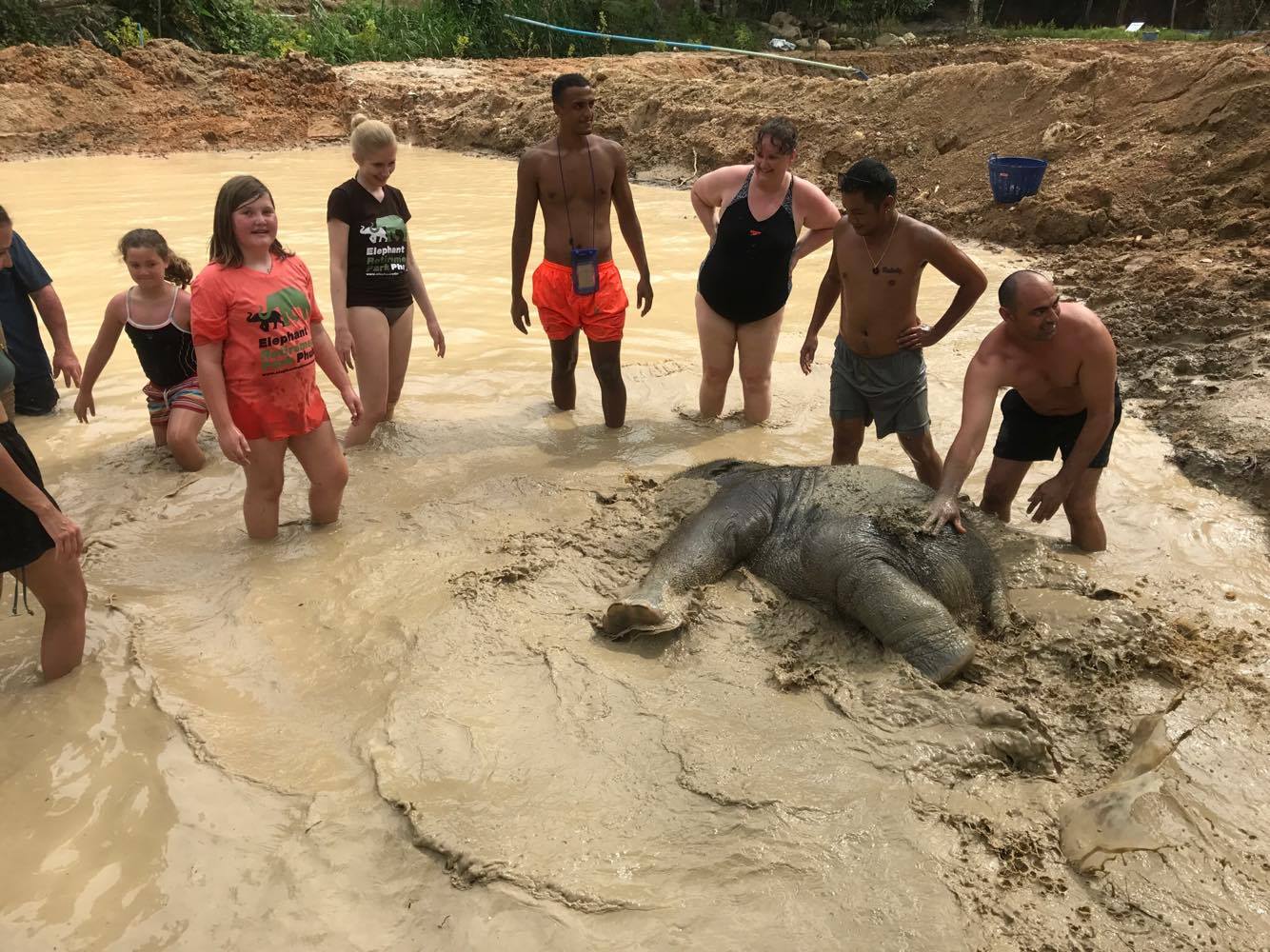 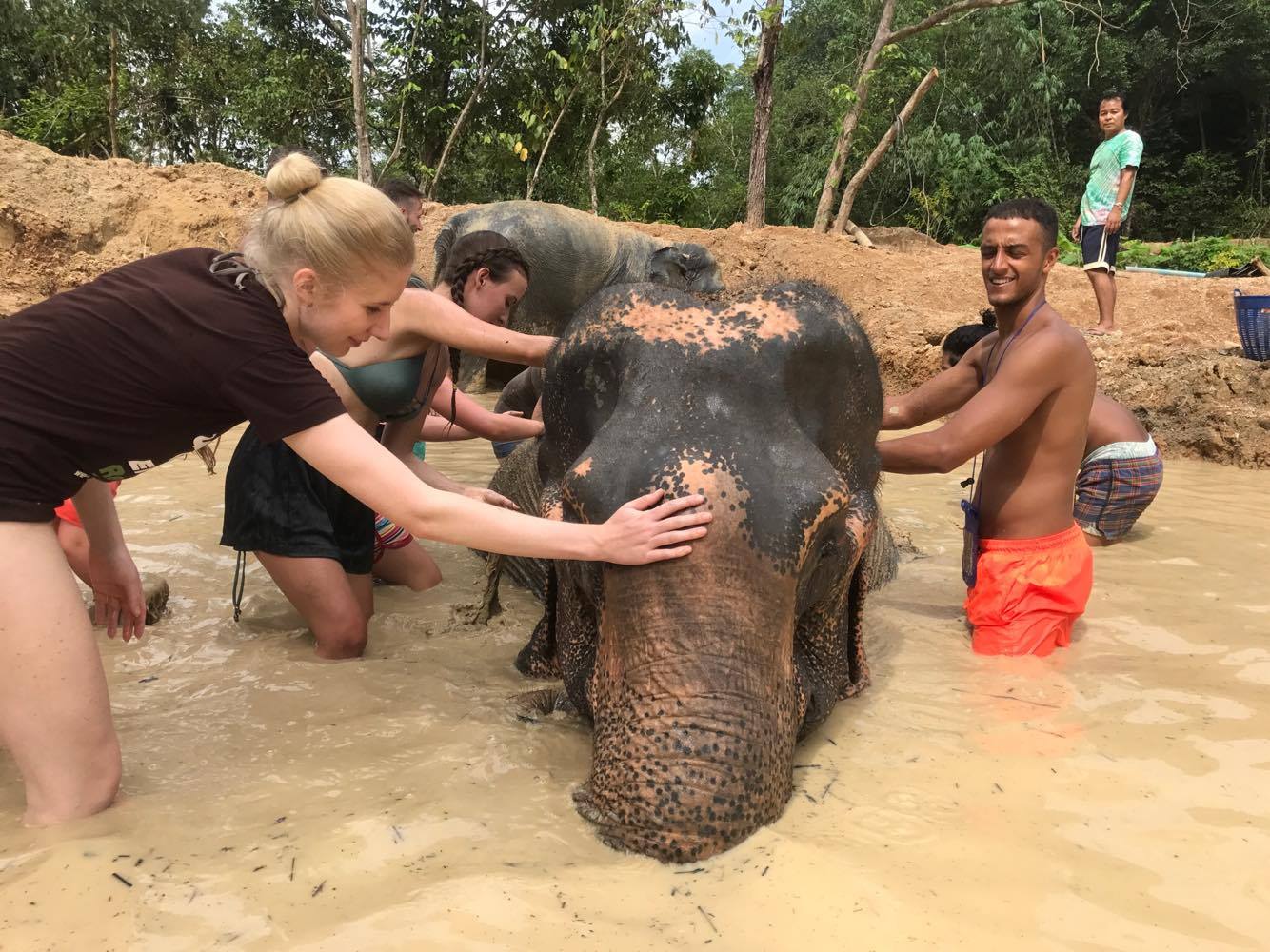